The 90's were all about the grunge look. Kurt Cobain was doing it and so was Marc Jacobs. Marc Jacobs was swiftly fired after his debut collection for Perry Ellis featured ripped jeans and flannel button downs. His vision was obviously not appreciated.

It all seemed so scandalous then. It seems absolutely tame now.

In order to know how far we've come we have to look at where we've been. So it's time to take a look, however painful, at what we did to ourselves in the 90's. 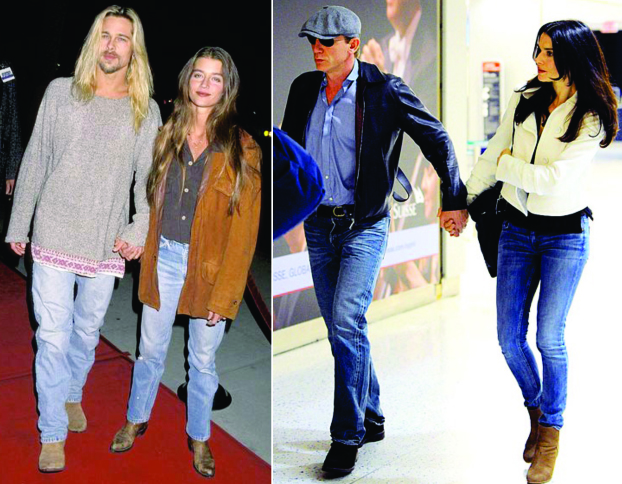 
A tried and true statement of your devotion to one another. In the 90's it was all about acid wash colors and relaxed fits. Women's and men's jeans were essentially interchangeable much to my dismay. Today women and men can wear the same outfit...

But, their denim is no longer lookalike. Although some men do wear skinny jeans the look is lifetimes more refined now then it was. 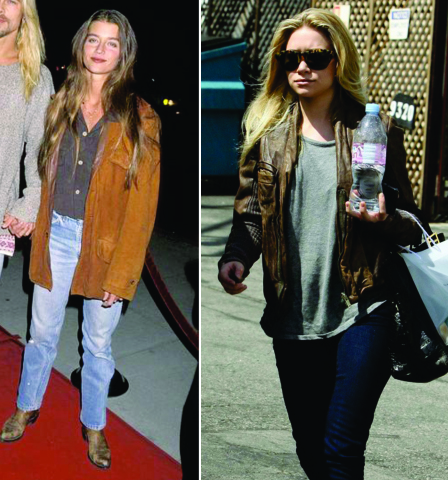 Three piece dressing then and now. 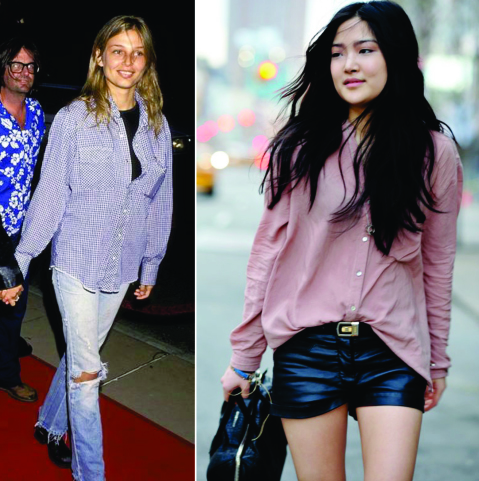 Another look that was borrowed from the boys in the 90's was the button front shirt.

Everything in the 90's was plaid. Plaid plaid plaid. Checked shirts are just a variation of that trend. Today, pairing a men's oversized shirt with leather shorts and a statement bag feels infinitely more millenium.

Contemporary dressing is all about the contrasts. Mixing high and low price points. A Balenciaga bag with shoes from Steve Madden. Another variation on that principle is mixing masculine and feminine. Whereas 90's grunge was all about the masculine, today if the shirt is oversize and hides the arms then the bottom half is appropriate with shorts that are teeny tiny and show a lot of leg. 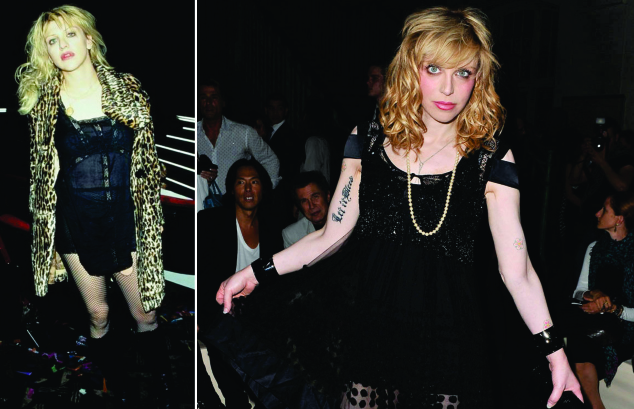 Some things from the 90's don't change... however. 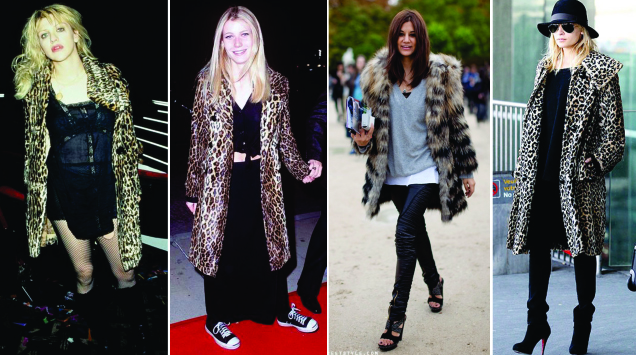 Cheetah, leopard, whatever you choose to call it, animal prints and especially leopard prints are actually a classic. It sounds cliche but the print is a go to for those of us who can't pull off a floral. The print acts as a neutral and can be worn with other neutrals easily because of its mix of colors.

And please... never should you ever pair leopard with converse. Add some heels instead for extra height so as not to be overwhelmed by the print which can make people look smaller than they are. A blessing unless you're 5 feet tall.

Also, watch the colors and the fabrics. The wrong shade of leopard, mostly too yellow and not enough black, can look cheap. Ditto if the fabric is too shiny. 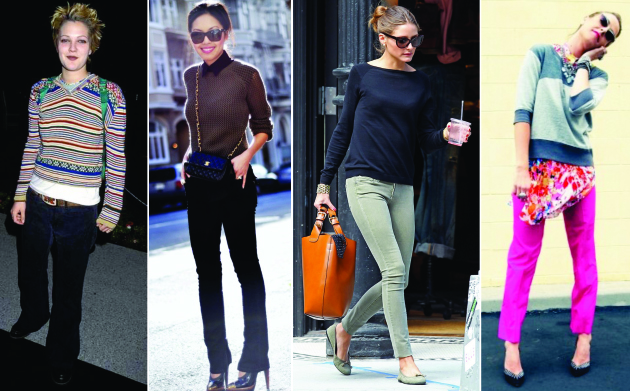 Remember how I said women's denim has gotten infinitely tighter and closer to the body. Well it doesn't stop there. We're also squeezing our asses into tight pants.

Navy, army green and black were de regueur in the 90's. Now pants are welcome in all colors of the rainbow and not just in summer but throughout fall and winter paired with the right combination of boots and sweaters.

Belts are still popular but the only time you see them is if the pants are high waisted and the shirt is tucked in.

And ugh let's not forget the combat boots, usually Doc Martens, that perforated the decade. Disaster. Especially when paired with loose pants! Today, if you have to wear a clunky combat boot you have to show it. Either pair it with super short shorts if you have the legs or tuck skinny pants and denim into the boot. The worst is a big fat round toe peaking out from under a mammoth pair of pants. Oy.

I'm actually a huge fan of wearing a longer shirt under a shorter one but, again, play with the proportions and the contrasts. If the shirt on top is short, tight, and stiff then the shirt underneath should be long, loose, and flowy. 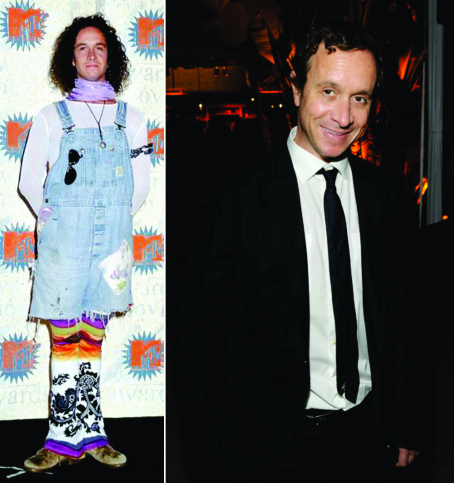 Because it just couldn't have been the 90's without him. 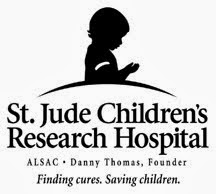